I feel sad for the white potato. Having been a massively important part of our diets for generations and the most important source of vitamin C in the UK, they are now often put on the ‘bad food’ list. However, the sweet potato is having a ball, hailed as a ‘super food’ and regularly featuring extensively in celebrity diets.

Although both white and sweet potatoes are plant tubers, both originated in Central or South America and both are energy dense foods containing a high level of carbohydrate, they are not from the same or even related families. White potatoes (Solanum Tuberosum) are from the Solanaceae family of plants and are related to tomatoes, peppers and aubergines. Sweet potatoes (Ipomoea Batatas) are from the Convolvulaceae family. World wide there are thousands of different varieties of both white and sweet potatoes grown and their taste, character and nutrient composition are all slightly different.

Tubers are the thickened underground stems used by plants to store nutrients over the winter or during dry months and then used for regrowth in the next year. This makes them a good source of energy when eaten and both sweet and white potatoes contain about 20% starchy carbohydrate when cooked. A comparison of the nutrient compositions of potatoes is given in the table below. A medium baked potato is around 160-180g.

As you will see from this comparison, sweet potatoes are indeed sweeter, containing considerably more sugar than white potatoes. The distribution of these sugars is also different containing far more fructose and less glucose (sucrose is a disaccharide made up of one fructose and one glucose). This is the reason that raw or boiled sweet potatoes have a lower Glycemic Index value than white potatoes; it isn’t that they don’t contain sugar but fructose doesn’t enter the blood stream in the same way as glucose or trigger insulin in the same way. Fructose needs to be broken down by the liver and so is released more slowly. This is not better, just different. Baked sweet potatoes actually have a very similar glycemic index to baked white potatoes (97 vs 107). This is because of the presence of the disaccharide maltose, which although not as sweet as sugar has a higher glycemic index at 105.

Sweet potatoes and white potatoes are very similar in their mineral and vitamin content. Sweet potato is an incredibly good source of vitamin A. White potatoes are, providing they haven’t been stored too long, a good source of vitamin C. Both also contain a rich mix of phytonutrients. Both white and sweet potatoes contain L-tyrosine a dopamine precursor linked with making us feel happier and tryptophan, a serotonin precursor, which makes us feel calm and sleepy.

Both sweet and white potatoes are a valuable energy source and are high on the satiation index, making us feel full for longer after eating. Neither should be hailed as any more of a super food than any other vegetable and both should be included in a healthy balanced diet. It is time to stop knocking the simple spud.

Since writing 'Ergogenic aids - is it possible to boost[...] 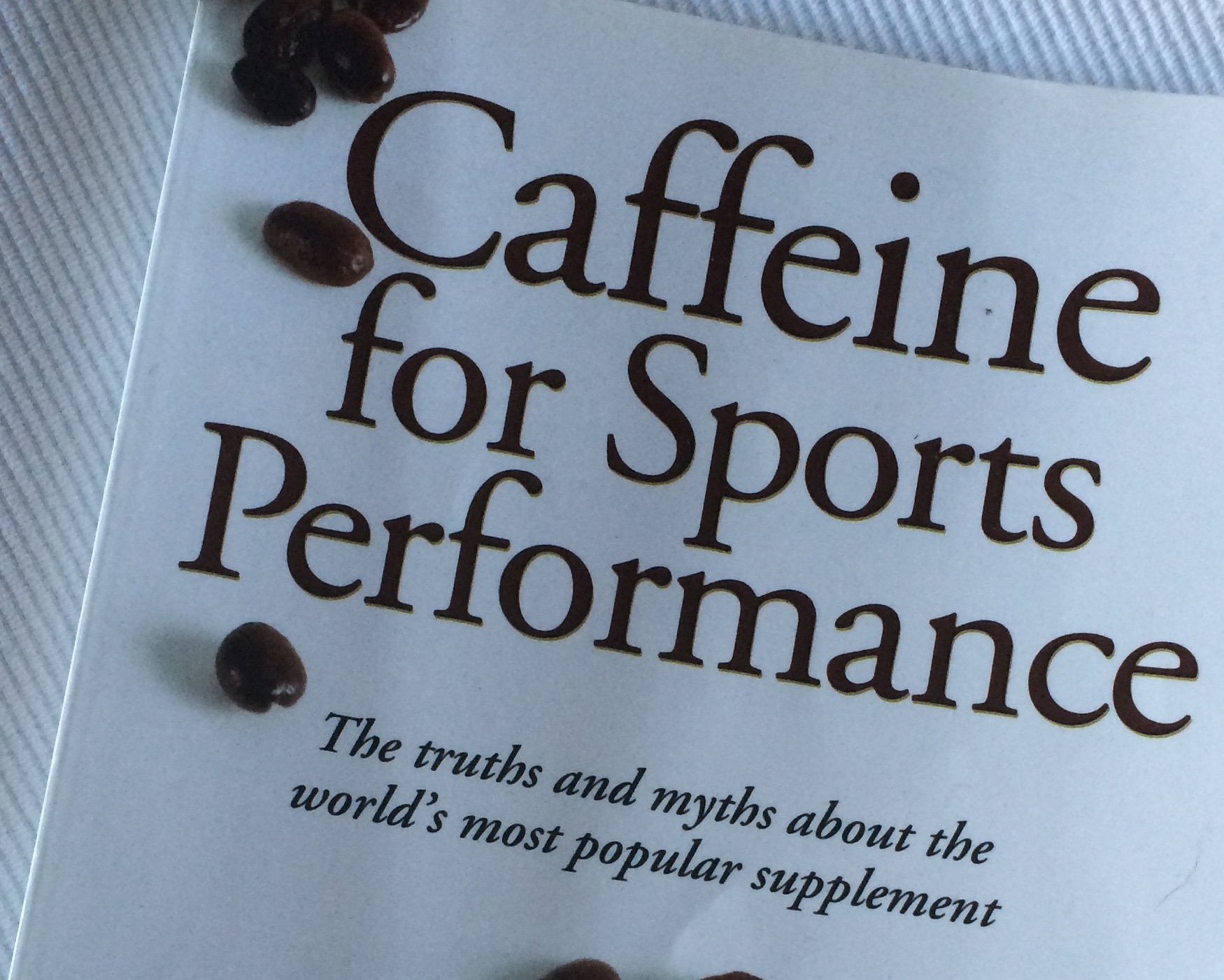